Several factors such as weather patterns, humidity and haze can affect local insolation levels. However, as can be seen in the map, below, insolation values in Alabama are significant enough to support solar energy systems in our state, with the southeastern part of Alabama having equivalent solar insolation values to most of the state of Florida. 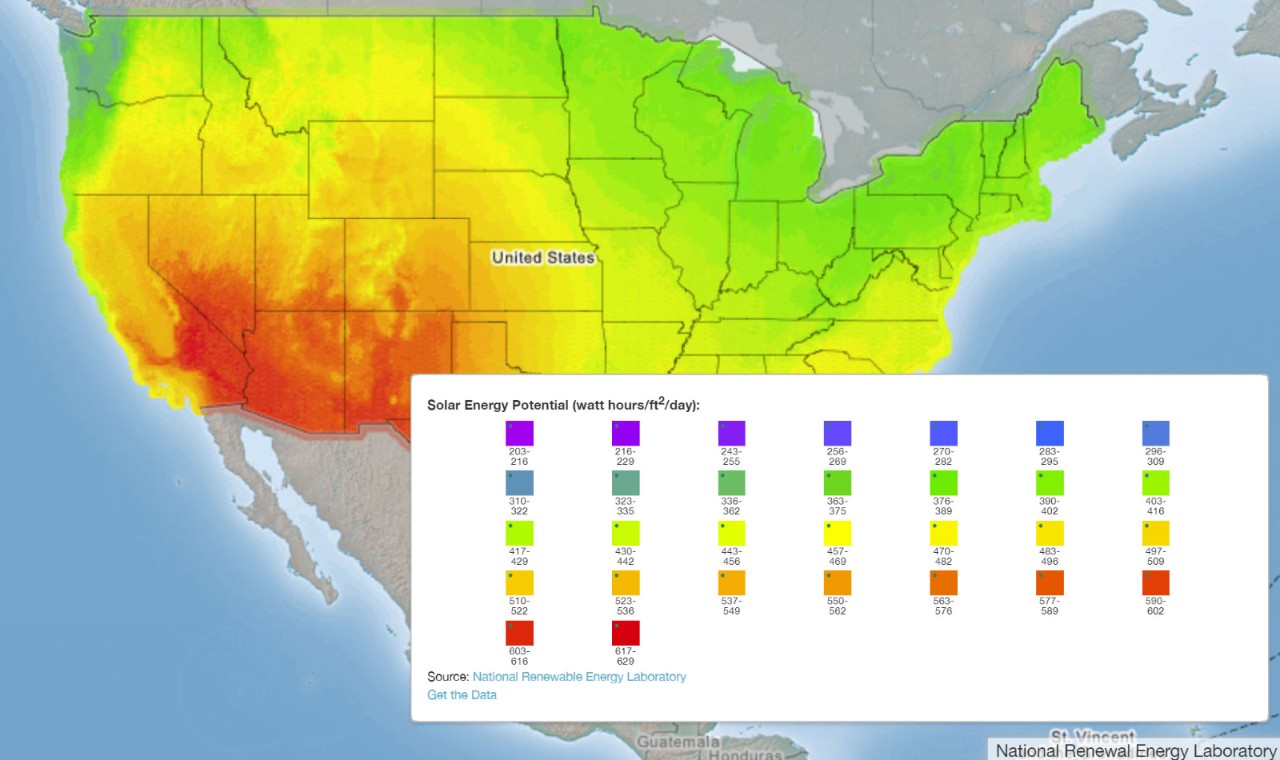 Is Solar Energy Right for You?

When considering solar energy, there are many issues to think about before getting started. Here are a few things to consider: